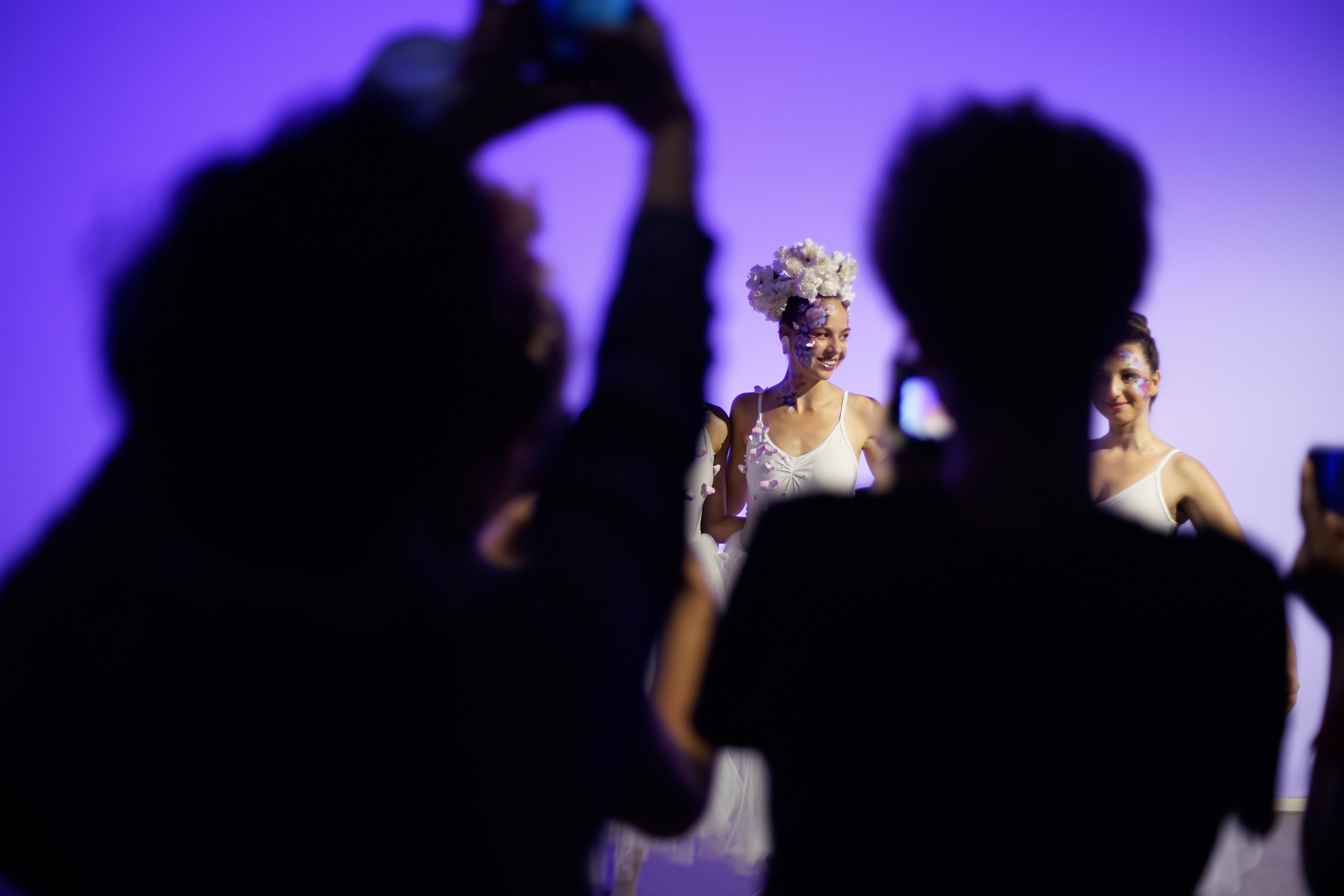 As House of Resources Thuringia, we support the voluntary musical project “Dancing in the Shadow” at our project location in Ilmenau. In the last few weeks, the student and international organization team shot the first five episodes of the musical series, which, among other things, cover topics such as discrimination, tolerance, respect, diversity and social cohesion. Here you can see a few impressions of the shooting days. We are happy about so much commitment in Ilmenau and are looking forward to the results – the film is on!